Avanti’s, an American Success Story that continues to live on today, is the brainchild of Albert Zeller, founder and CEO of Avanti’s Ristorante. Born in the village of St. Galen, Switzerland, Albert grew up with eight brothers and sisters, where he learned the art of cheese making and processing other dairy products.

In 1959 Albert moved to the United States and settled in the small town of Walnut, Illinois. Though his command of English was sparse and his money even more so, he put his knowledge of business, as well as his energy and determination to work.

His career aspirations were briefly interrupted by a two-year tour in the Army. While in service to his new country, he began developing new ideas for when he returned to civilian life.

The old-world charm of cheese making had served its purpose, and in 1964 a new corporation formed as a manufacturer of frozen pizzas. As manager and part owner of Gino’s Pizza, and with only two employees, he produced 200 frozen pizzas a day. After fifteen months of hard work and solid sales promotion, those figures grew to 20 employees and 5,000 pizzas a day. The momentum didn’t stop there. 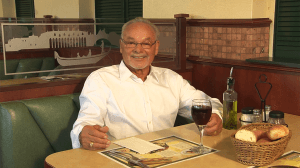 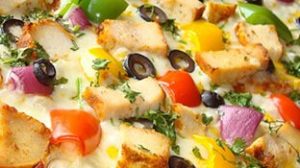 In 1966 he purchased Lardano’s Italian restaurant on Main Street in Peoria, adjacent to Bradley University. Soon after, the name was changed to Avanti’s, which means “forward” in Italian and it was full steam ahead.

By now, a keen feel for all phases of the food preparation business was taking shape. And being the pioneer that he is, he forged ahead with yet another restaurant in Normal, Illinois, Avanti’s II an expansion that opened in 1971 with his brother Guido. Today Avanti’s employs around 500 people with restaurants on Rockwood Road in Peoria (1979), and East Peoria (1985). The original Avanti’s location had to give way to Main Street widening and relocated across the street in 1989 at Main and University. 20 years later, Avanti’s opened another location in Peoria on North Knoxville Avenue (2009) then the Pekin location opened the next year (2010). All have been met with great acceptance by Peoria area residents.

Albert married his late wife, Edith Hollenstein, a native of Switzerland, in 1968, and still travels frequently to Switzerland to visit family and friends. He has four children, two sons and two daughters. His eldest son, Stefan is co-owner of the family business.

In 2010, Avanti’s purchased the Avanti’s Dome property in Pekin. That enterprise continues to expand as a premier Central Illinois event and sports center. 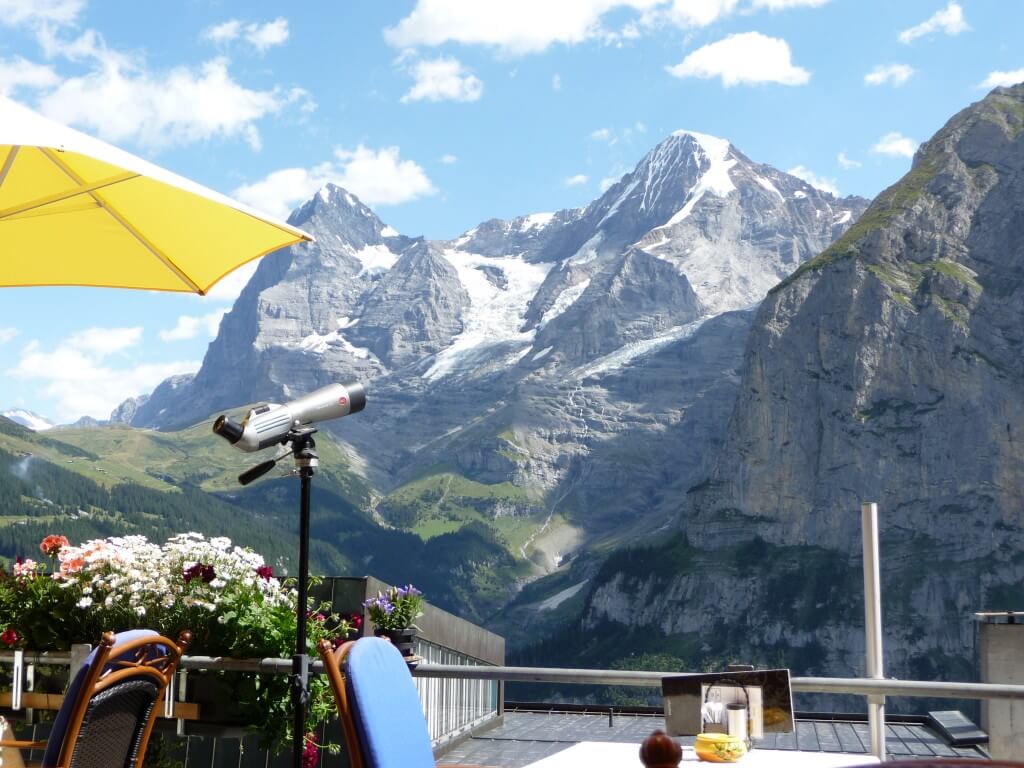 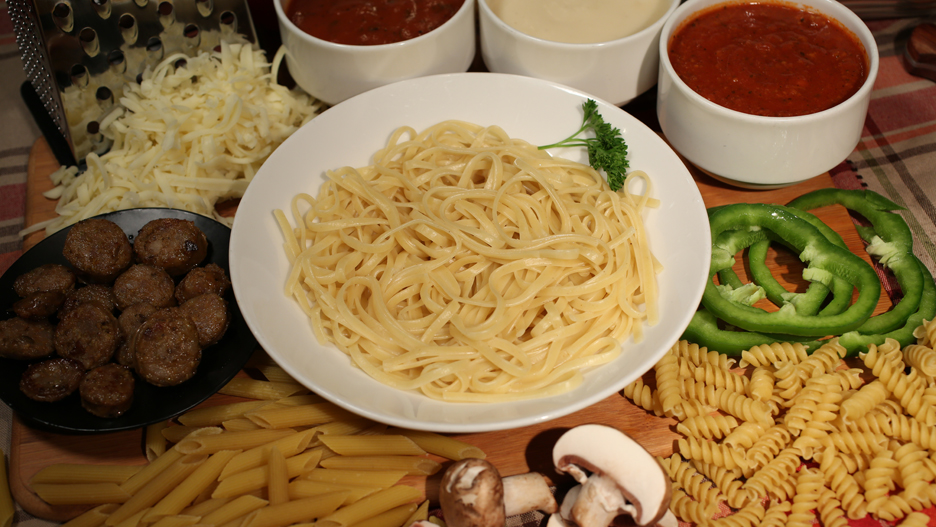 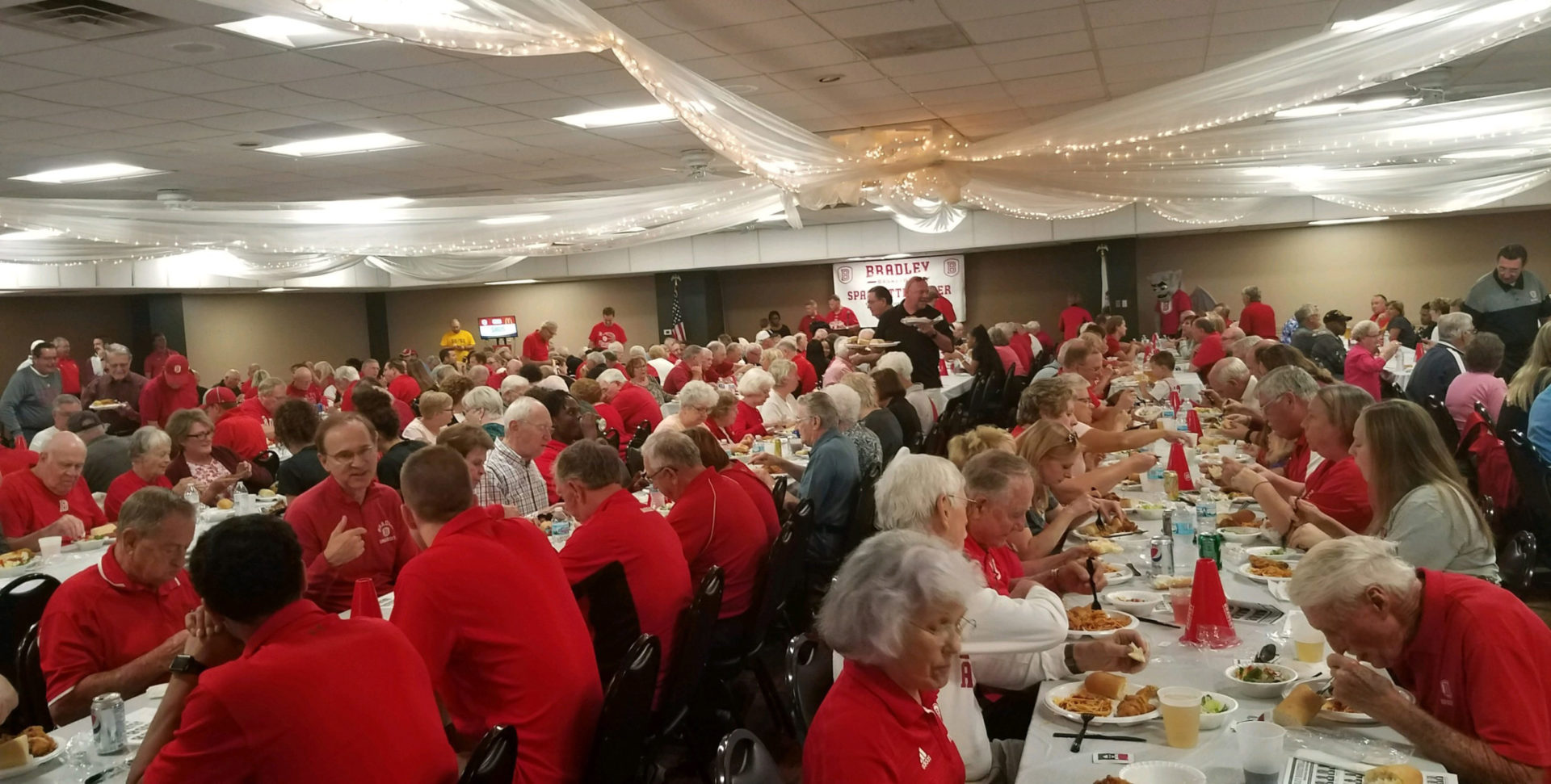 Learn more about banquets at Avanti's